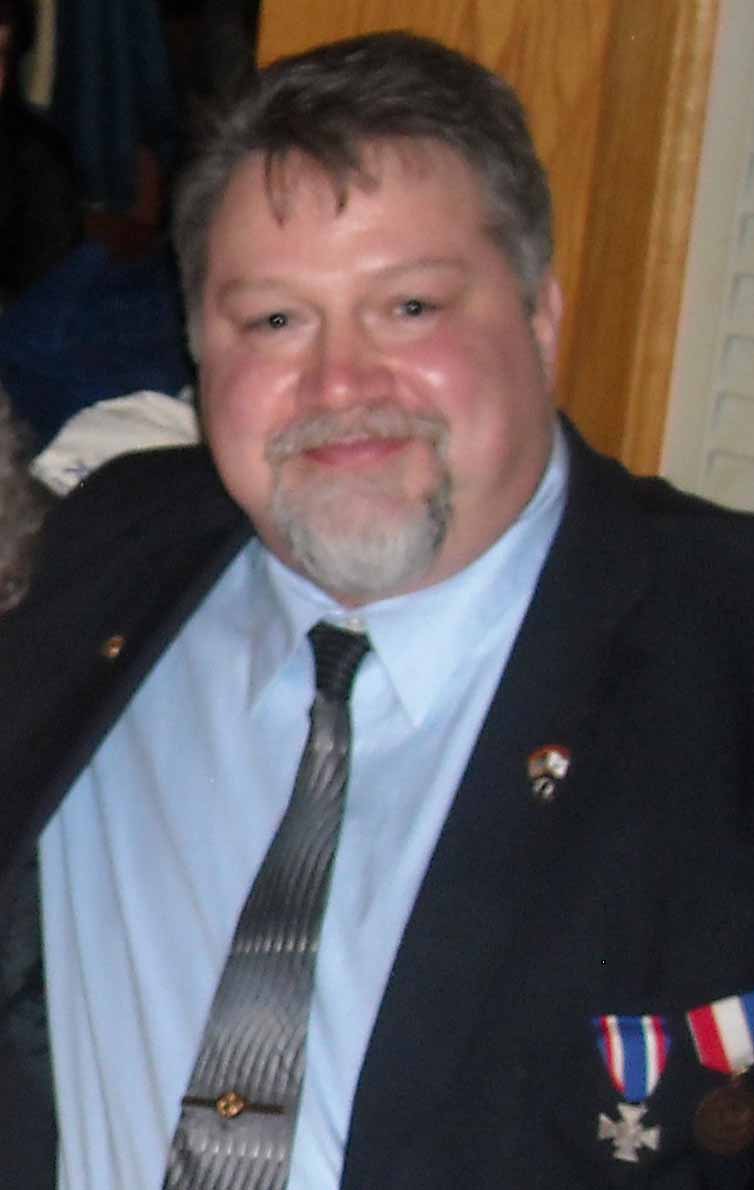 Bruce was born in Providence, Rhode Island in 1961. He is the son of an Army Officer who was stationed all around the country and served for 41 years, this would be the reason why when Bruce graduated from William M. Davies High School in Lincoln, Rhode Island he joined the United States Marine Corps, he served as a Combat Engineer with WES-27, MWSG-27, 2nd Marine Aircraft Wing, United States Marine Corps Forces, Atlantic, MCAS Cherry Point, NC.

Bruce joined the Sons of Union Veterans of the Civil War in 2003 and with his son Benjamin and three others founded Major Sullivan Ballou Camp #3 in 2006, where he served as Camp Commander in 2007-08, he than served as Commander of the Department of Rhode Island from 2009 -2012. He served as the Department Graves Registration Officer since 2005 until April of 2011, serves as a member and co-designer of the American Civil War Sesquicentennial Traveling Educational Exposition committee. Bruce serves as the Chairman of the National Committee for Graves Registration as well as National Graves Registration Office, an office he has held since August 2009.

Bruce also does work with the Missing in America Project where in 2008 became the State Coordinator and works with many volunteers and state officials to give proper burials to United States Veterans. 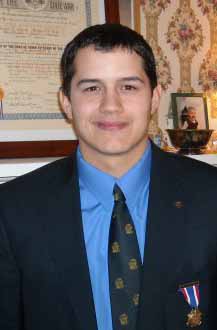 Benjamin was born in Providence, Rhode Island in 1988, He is a graduate of Coventry High School where he was a tri-athlete; Track & Field (Shot Put), Baseball, Football (Captain-Lineman), He made All-Academic (multi-athlete w/GPA over 3.5) and All-State (football). Benjamin attends Rhode Island College where he is studying in History with an eye to a PHD and Post-Secondary placement in a University setting. He earned his Bachelors Degree in History and is now working towards his Masters.

Benjamin also joined the Sons of Union Veterans of the Civil War in 2003, prior to Bruce (by 10 minutes), he is the current Commander of the Department of Rhode Island and Secretary of Major Sullivan Ballou Camp #3 and has worked hard to build the membership of the Camp. Benjamin has also co-developed a new design to the Department of Rhode Island Exposition which brings the Annual American Civil War Expo from a commercial to an academic arena, from a 2 day to a 3 day event that will celebrate the 150th anniversary of the American Civil War and will consist of 6 years.

Benjamin has worked as an Archery Instructor with the YMCA and is an active member of Company B, 2nd Regiment Rhode Island Infantry, where he is a Sergeant and coordinator of the Northeastern Division of this unit.

At the November 2012 meeting of the Rhode Island's Civil War Sesquicentennial Commemoration Commission, Benjamin was invited to join the Advisory Council as the Social Media Consultant. He is also now employed as a Senior Applications Analyst I at Lifespan Corporation.

The War of the Aeronauts - Part Seven
6662 views

The War of the Aeronauts - Part Five
5999 views

The War of the Aeronauts - Part Four
6123 views